Samsung has announced that it has won a whopping 48 IDEA 2020 design awards. These are the most influential design awards in North America, and they’re hosted annually by the Industrial Designers Society of America (IDSA) since 1980. The company won one Best-in-Show award, one Gold award, four Silver awards, and four Bronze awards in the competition.

Samsung’s BESPOKE Family Hub refrigerator and its UX won the Best-in-Show awards for delivering user-centric experience and innovation. It offers not only connectivity with mobile apps and remote access, but also allows sharing images and recipes through the refrigerator’s screen. The BESPOKE refrigerator won the Silver award for its customizable modular design. Customers can choose the color and material to customize their refrigerator as per their liking. 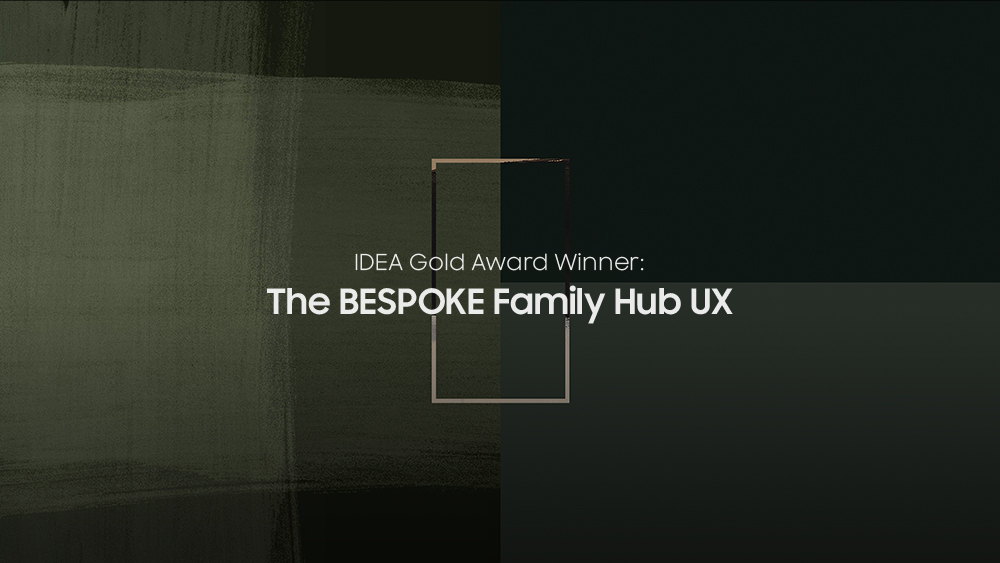 Last year’s Galaxy Fold won the Bronze award for its foldable design. The company’s Infinity Line Oven, The Sero Visual Identity System, and inclusive IoT products won Bronze awards as well. The IDEA 2020 ceremony was held virtually on September 16, and the design conference is being held virtually for two days: September 17 and September 18.