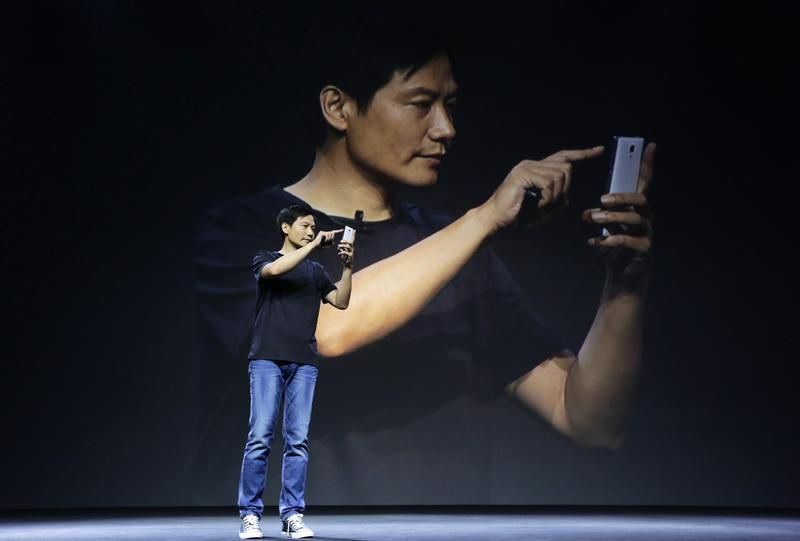 Xiaomi CEO Lei Jun revealed a smartphone model that became his preference by stating three of his favourite devices.

First is the ceramic version of Xiaomi Mi Mix 2, which debuted in the fall of 2017. Citing Gizchina, Lei Jun said the model was the first smartphone in the world to use ceramic unibody solid.

Lei Jun’s next favourite smartphone turns out to be a representative of the special edition of the Xiaomi Mi 6 Silver Edition which also rolled out in 2017. He mentioned that the rear glass panel of the device as a key-value that can be used to reflect.

Finally, Lei Jun’s favourite smartphone is the Xiaomi Mi 10 Pro. He stressed that the device is Xiaomi’s flagship, which indeed belongs to the upper-class market segment.

He said when making the Xiaomi Mi 10 Pro, the company did not try to reduce costs, but focused its efforts to meet the needs of users looking for high-end smartphones.

Xiaomi Mi 10 Pro was officially released globally at the end of March. However, Xiaomi only brought the Mi 10 model to the Indonesian market in early May.

Carrying advantages in terms of performance with the Snapdragon 865 chipset and a camera with a 108MP main lens, the Xiaomi Mi 10 is priced at Rp9,999,000 in the gadget market in the country.