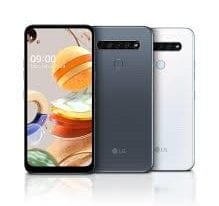 The LG K51S is part of the trio smartphones from the South Korean company. The android phone comes with some impressive features that include quad rear cameras, a fingerprint scanner and also massive battery capacity.

Where to Buy LG K51S

Wish to know more? read on as we explore more on the new budget phone from LG. 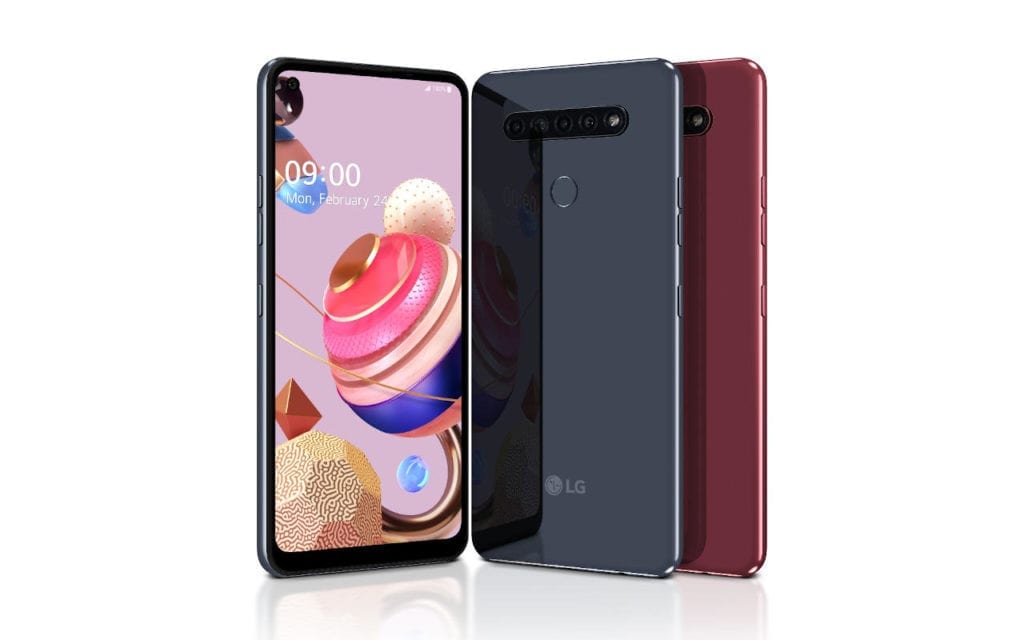 In terms of body design, the LG K51S maintains the same body built with the LG K61. It comes with a sleek body that gives way to a smooth panel housing both the camera, an LED flash and a fingerprint reader.

Furthermore, the curved edges make it comfortable to hold. The phone measures 165.2 x 76.7 x 8.2 mm in dimensions and it comes in different colors shades.

The punch hole on the left side still paves the way to a bigger screen size of 6.5 inches which has an IPS LCD capacitive touchscreen. Sadly the resolution has dropped to 720 x 1600 pixels and 270 PPI density compared to the K61.

It also has a tall 20:9 aspect ratio and is narrower than the later. The phone screen display reaches an 80.5% screen-to-body ratio and also comes with display protection as well.

On the camera department, the smartphone still maintains the same quad cameras set-up. On the back are a 32MP primary camera, a 5MP super wide camera, a 2MP macro camera, and a 2MP depth helper.

The camera features LED flash, panorama, HDR and can shoot 2K video resolution. The front camera is 13 MP which is for selfies.

On the inside is a 2.3GHz octa-core chipset just that the manufacturer and the model are not specified. The SOC has average inbuilt storage of 64GB that is paired with 3GB RAM.

The micro SD card slot on the hood is for additional 2TB of storage. The LG K51S runs on the Android 10 operating system.

Fueling the LG K51S is a Non Removable 4000mAh that lack fast charging technology but promise to last a full day when fully charged.

The LG K51S pricing is not yet available as the phone is expected to go on sale in the second quarter of the year.

It will be available in the Americas, Europe, and Asian countries. The expected price is around $180 and will be shipped in Titanium, Pink (Red), and Blue colors.